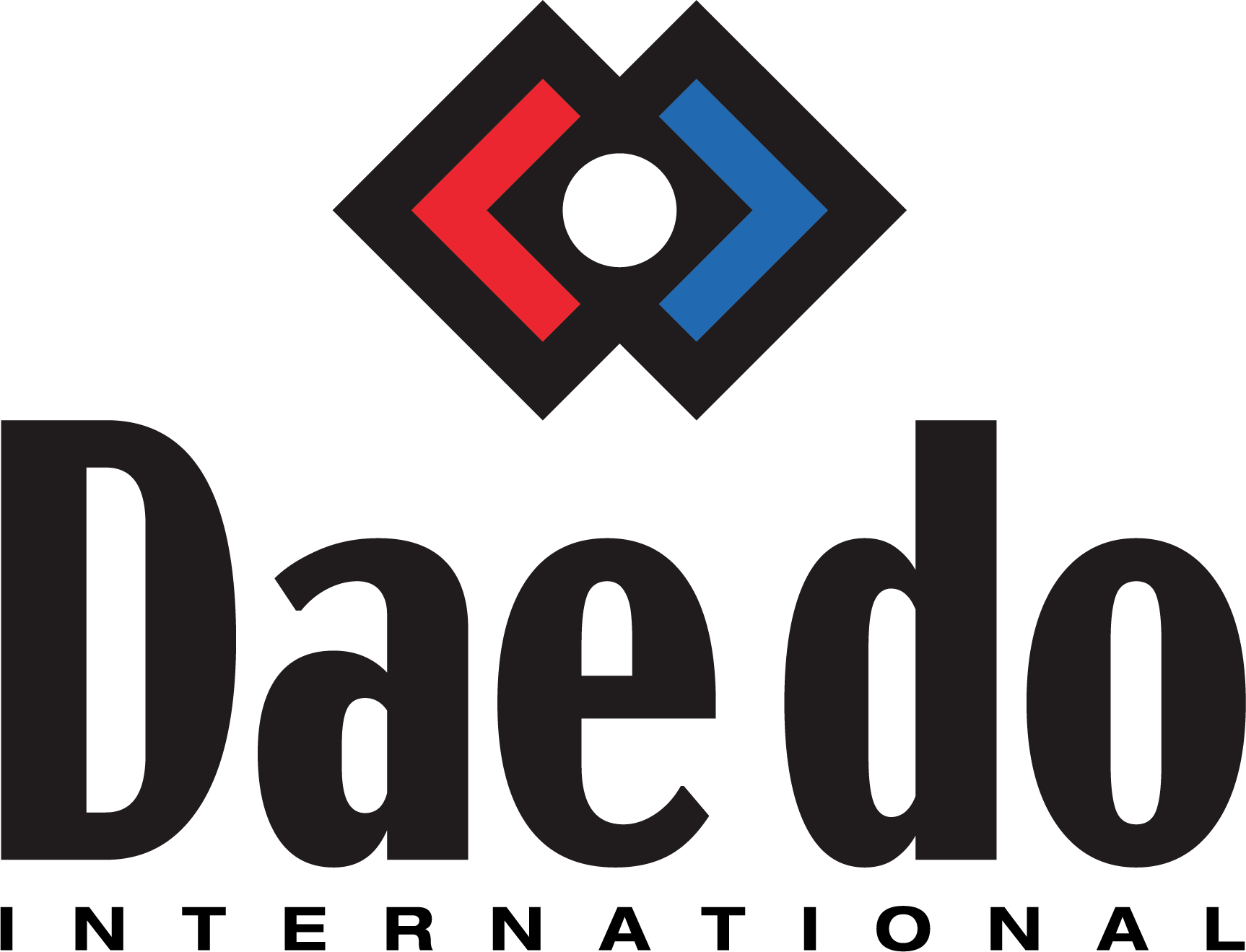 Since its creation in 1983 in Notariado Street, no.11 in Barcelona, Daedo has been offering products with the best price/quality relationship to martial artists around the world, with a strong commitment to the development of Taekwondo and other Martial Arts and Combat Sports.

Only one year after the opening of a small shop in Balmes Street, no.55, Daedo became the Official Sponsor and Supplier at the World Taekwondo Championships in 1987.

Later, it became the Official Supplier of the Olympic Games in Barcelona in 1992. Since then, Daedo has successfully participated in numerous world-scale Taekwondo events, such as World Taekwondo Championships and the Olympic Games.

We have a dream and passion for Taekwondo

After the Athens Olympic Games in 2004, the World Taekwondo Federation decided to introduce an electronic protector system in order to ensure fair play in Taekwondo competitions and keep Taekwondo as an Olympic sport in the future.

As well as the WTF, Daedo has a dream and a strong passion for Taekwondo, which has led us to take the challenge and involve ourselves in the development of the Protector & Scoring System(PSS). The Truescore Technology which is incorporated in the Daedo PSS was developed in 1999 by an engineer specialized in high technology sensors in Silicon Valley, USA, with the same goal as the WTF’s: fair play in Taekwondo.

Hence, Daedo and Truescore joined their efforts to bring about change and contribute to the progress of Taekwondo and its development through the development of TK-STRIKE.

Daedo obtained WTF Recognition in 2002 for doboks, protective equipment and mats, and after a hard process, obtained the official approval of the Electronic Protector System(EPS) for Taekwondo competitions in 2010.

In order to receive the approval of the TK-STRIKE electronic protector by the WTF, Daedo has undergone the following processes as indicated by the WTF and the Ad-hoc Committee for Electronic Protectors:

2005: Development of an E-protector based on WTF EBP standard specifications.

2007: Daedo E-protector is presented again at the 3rd WTF Demo Test and allowed to move on to the next stage.

May 2009: Daedo E-protector System presented again at the 4th WTF Demo Test in Lausanne, Switzerland, and Ad-hoc Committee expresses their positive impression on the system.

June 2009: Daedo presents the latest updates of its system to the Ad-hoc Committee in Baku, Azerbaijan.

February 2nd 2010: WTF Recognition contract signed between the WTF and Daedo for its “Electronic body protector and its related system (TK-Strike)

And the most recent Daedo's success;